Have you ever tried to discover the difference between realising dreams in a city and realising them in the countryside?

Agriturismo Buonasera represents the realisation of a dream that started with many years ago with Francesco, Stefano and Stella. Francesco is Stefano’s father, Stella’s father-in-law, and Arianna and Francesca’s grandfather.

There has always been a love all things ‘countryside’ for Francesco and Stefano, especially horses.

As the years passed for Francesco, Stefano and Stella in Rome, and with the birth of their first child Arianna, life in the city seemed to become more and more difficult and less liveable.

As soon as they laid eyes on a 15th century farmhouse in the middle of a reserve in Bagnoregio they knew it was their destiny. They said their farwells to Rome and moved into their newly purchased home. With courage and hope in their hearts, Stefano, Stella and Arianna took their first steps together on a new adventure. Stefano left his job, whilst Francesco divided his time between Rome and Bagnoregio. Then their magical second baby was born, Francesca.

Restoration started on the farmhouse and the name “Buonasera” was born out of the fact the farmhouse is in the area of “la Buonasera”. Literally translating as “Goodnight”, and since the naming many a goodnight has been had over the years.

Each year since has been spent improving what has become an ‘agriturismo’ as well as their home. An agriturismo has a special place in the hearts and minds of Italians. Not only does it offer comfortable accommodation but it must also be a fully functioning farm. This allows Italians and tourists alike to experience the real country, the food, the animals and the fresh air whilst giving them a chance to stay some nights at a place where you can see the stars clearly at night.

Back to the story… Where they live in the open air, full of its potential and its peculiarities, it has been alive and speaking to them, showing them what and what isn’t possible. As a family they have become entwined in the fabric of the countryside, with Stefano in particular, being asked to lend his skills to associations like Terra Nostra and Coldiretti (associations that support agriculture and tourism). 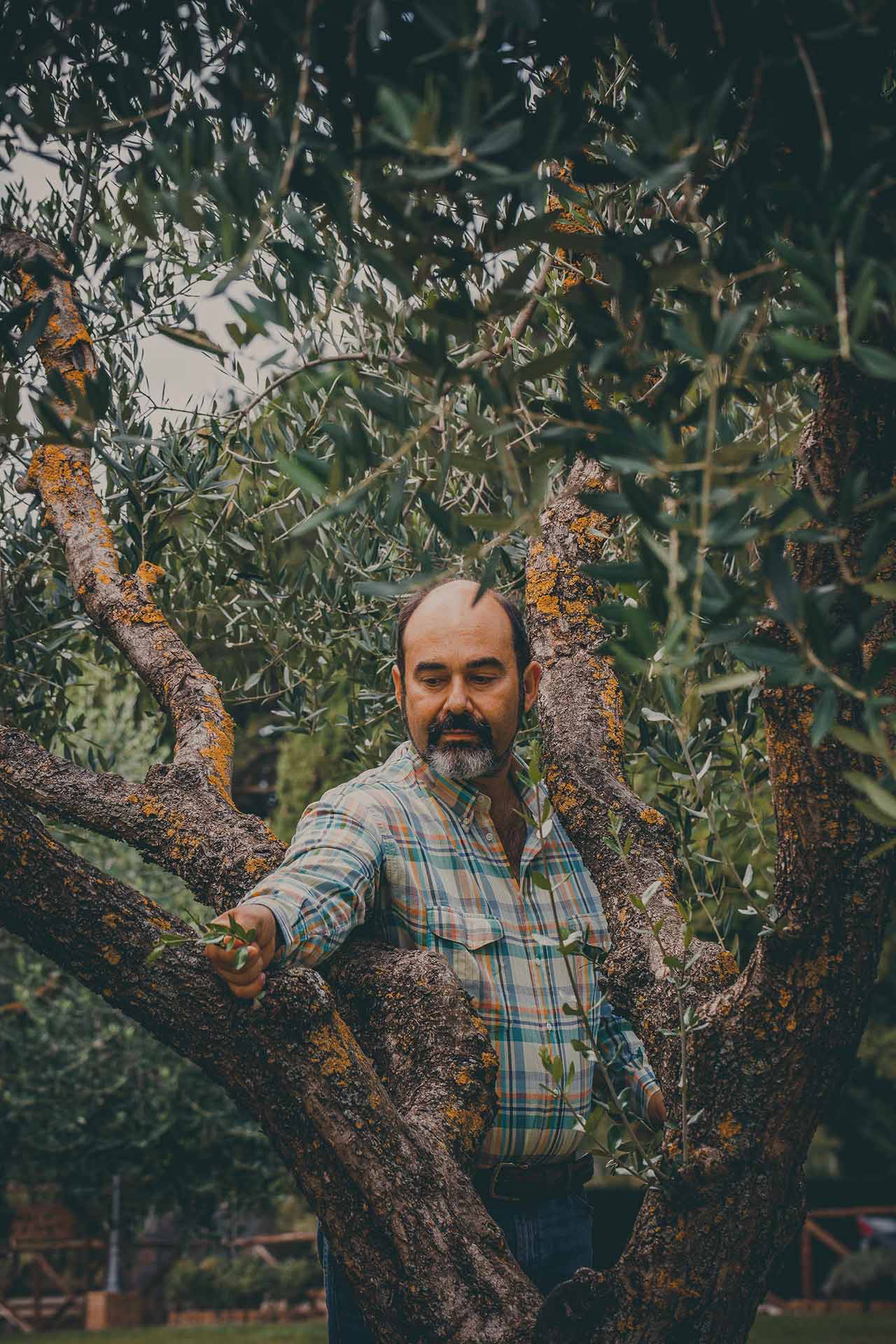 Today the agriturismo is a reality that doesn’t only represent the bounty of the countryside but also the fusion of the country and city.

Have you ever tried to discover the difference between dreams realised in the city and those realised the in the countryside? Have you seen the green of the country?

It is a green like no other. In the city, the greenery appears to be battling the buildings man has built. In the country this is not the case. The views seem to go on forever, and so like the views our dream continues ahead of us. We invite you to come and share a slice of it with us.